Employ the Nautiz X4 rugged handheld and barcode scanner to read ticket data quickly and reliably in any environment.

When crowds gather to watch their favorite musicians perform, the excitement is palpable — but nothing stifles the mood faster than long wait times and inefficient, error-riddled access systems. Finland’s largest ticket retailer, Tiketti, is improving access control with the Nautiz X4 rugged handheld and barcode scanner. Inspectors use the ticket scanner in a range of venues, from dark nightclubs to outdoor music festivals, providing smoother ticket inspection and faster event access for customers. 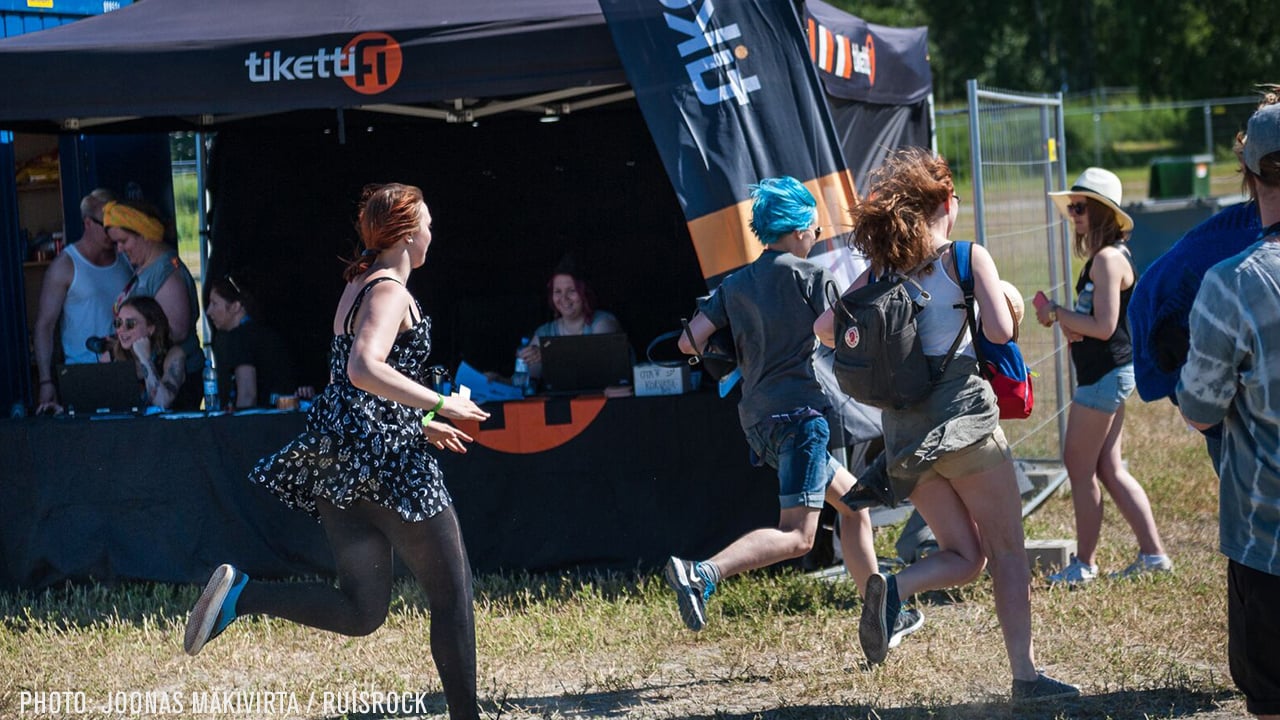 Reading tickets in any environment

ProTiketti runs on the Nautiz X4 from Handheld Group. Finnish IT solutions supplier Elkome Systems Oy chose this small, fully rugged handheld computer for its reliability in tough outdoor and industrial environments. The Nautiz X4 is waterproof and sealed against sand and dust. It features a long-life battery that can be changed out without powering down the unit. And the Nautiz X4’s built-in barcode scanner is sturdy and reliable, allowing tickets to be read in any environment.

“The ticket scanner reads tickets in the dim conditions of restaurant entrances as well as in the bright sunshine at festivals, and inspection of electronic tickets on smartphone screens has been problem-free,” says Olli Kataikko, Tiketti’s IT coordinator. 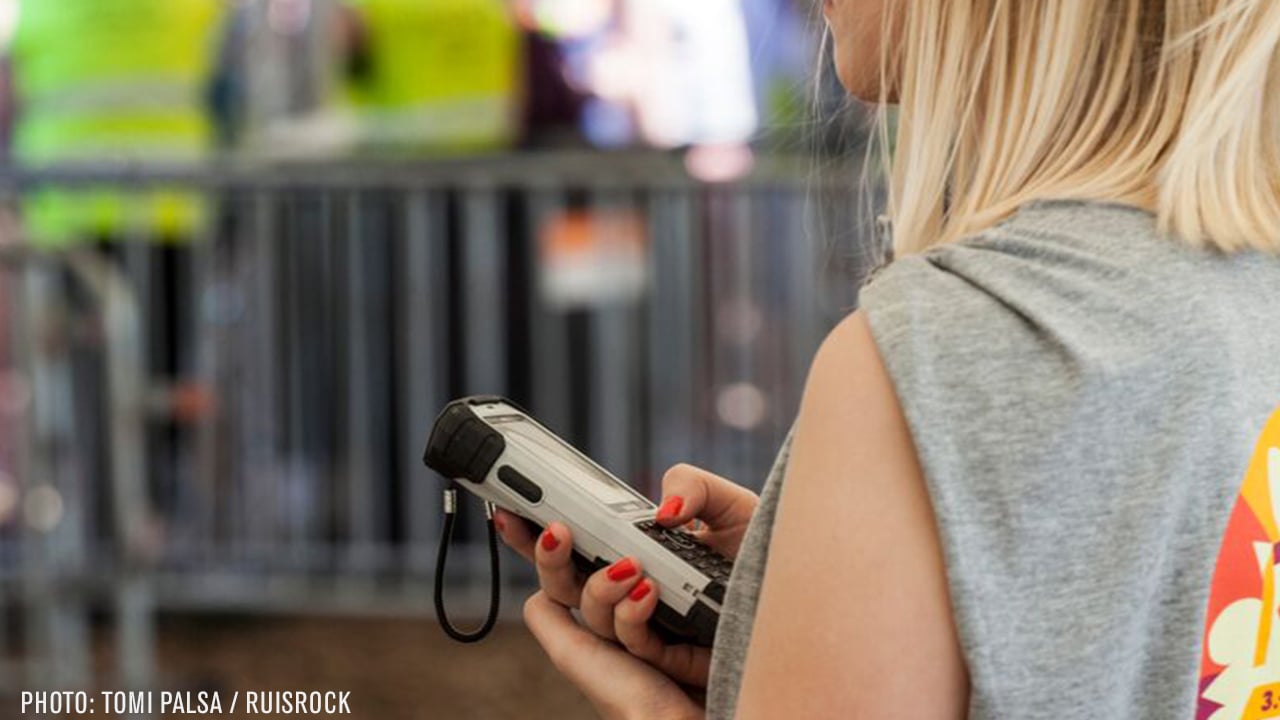 “Tiketti has many years of experience with event access control, and we have tested handheld devices from many manufacturers. They may offer similar features, but the Nautiz X4 ticket scanner has convinced us with its reliability,” Kataikko says.